Previously he was a director of Abingworth Management, an international healthcare venture capital firm, where he was involved in founding, financing and serving as a director of several biotechnology companies in Europe and the USA, many of which obtained listings on public stock exchanges. Prior to that, John spent 14 years with Celltech Group plc and was a member of its Board when it listed on the London Stock Exchange in 1994.

He has a degree in Chemical Engineering from the University of Cambridge and an MBA from the London Business School. 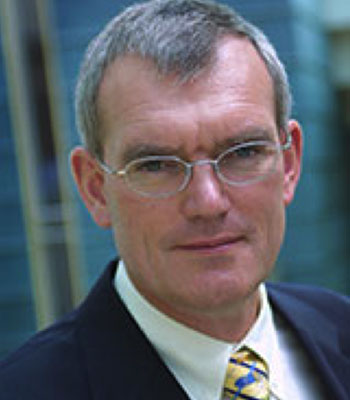