Charles Large is a founder of Autifony Therapeutics, with over 30 years of experience of drug discovery and development in the pharmaceutical industry and biotech. In addition to his role at Autifony, Charles is the non-executive Chairman of Teitur Trophics ApS.

Before founding Autifony, Charles was the Director of Molecular and Cellular Biology within the Neuroscience Centre of Excellence for Drug Discovery at GlaxoSmithKline, and has worked on programs focused on schizophrenia, Alzheimer’s disease, epilepsy, bipolar disorder, and major depression. He is an expert on drugs that modulate voltage gated ion channels and their application to neurological and psychiatric disorders, having worked extensively on GSK’s lamotrigine and retigabine programmes.

He has authored over 70 papers, book chapters and patents relating to ion channel modulators.

Charles received his first degree and PhD from the University of Bristol. 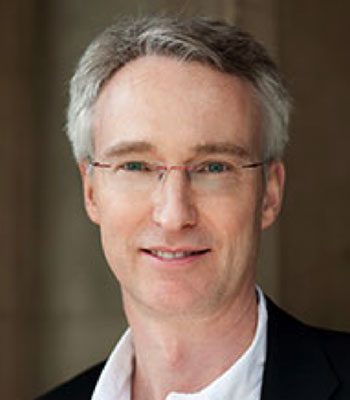